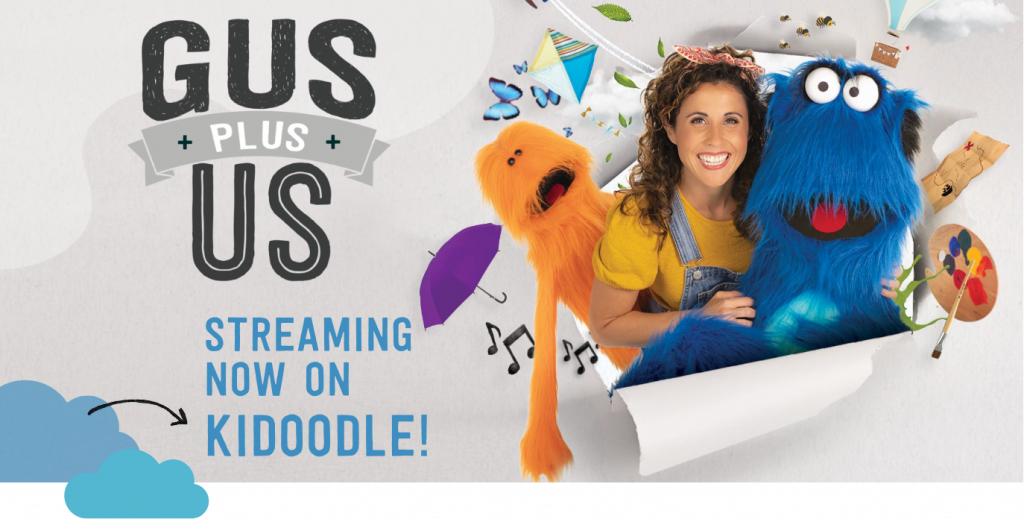 Gus Plus Us is an independently filmed, live-action children’s television show. Created by husband and wife duo, Nick and Christina Caster from Dripping Springs, TX. The couple founded Caster Studios in 2007.

Gus Plus Us is set in a world hand-crafted by creativity and imagination. An endearing creature named Gus invites viewers to embark on melodious adventures fueled by curiosity and discovery. Along with his faithful and zany sidekick, Karrot, and their whimsical mentor, Lucy. Season 01 has 13 x 11 minute episodes, with each featuring an original song.

Kidoodle.TV is a completely free streaming service for kids and families. All content has been hand-picked and vetted, ensuring all content is age-appropriate and represents the very best for children to stream.

Caster Studios, Inc. is a family owned entertainment studio based in Austin, Texas. Founded in 2007, Caster Studios is a home for developing, producing, and distributing premium film and television projects that raise the ordinary to something extraordinary. Caster Studios is the first film production studio in the Texas Hill Country. Be on the lookout for the much anticipated release of their first all-original children’s show, Gus Plus Us. For more information about the studio, please visit their website.

About APMC and Kidoodle.TV® A Parent Media Co. Inc. is a family-based media and technology company focused on providing innovative solutions to consumers and brands, including Kidoodle.TV®, Glitch+, and Safe Exchange Inc. Kidoodle.TV is a Safe Streaming™ service committed to providing children with a safe alternative to stream their favorite TV shows and movies. Available in over 160 countries and territories on thousands of connected devices, Kidoodle.TV provides peace of mind with every show* vetted by caring people committed to Safe and Free Streaming for Kids™. Kidoodle.TV is available on iOS, Android, Apple TV, Fire TV, LG, Samsung, VIDAA-enabled Hisense TVs, Chromecast, Roku, Amazon, Jio, Xfinity X1, Connected TVs, HTML5 Web, and many other streaming media devices, including Miko 3. Kidoodle.TV is certified by the kidSAFE® Seal Program and is the proud recipient of the Mom’s Choice Award®, a Stevie® Award, platinum winner of the Best Mobile App Award, and Parents’ Picks Award – Best Elementary Products. Visit www.kidoodle.tv to learn more. 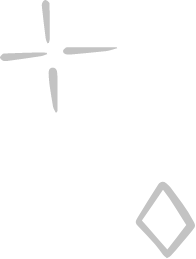